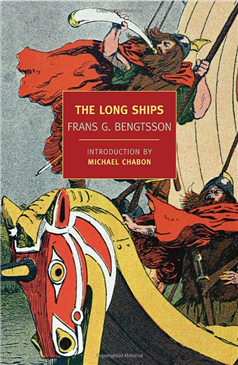 It’s a coincidence that I picked this book cover to illustrate my short classics list for the Classics Spin 5, because this book is the one selected for me to read as part of the spin! Having committed to that much, I decided I might as well join the Classics Club. In the Classics Club, you select your own list of 50 or more books and a date by which you decide to have read them all, within five years.

Since I am posting this list today, my deadline date is February 12, 2019.

Here is my proposed list, also located permanently under my About menu.